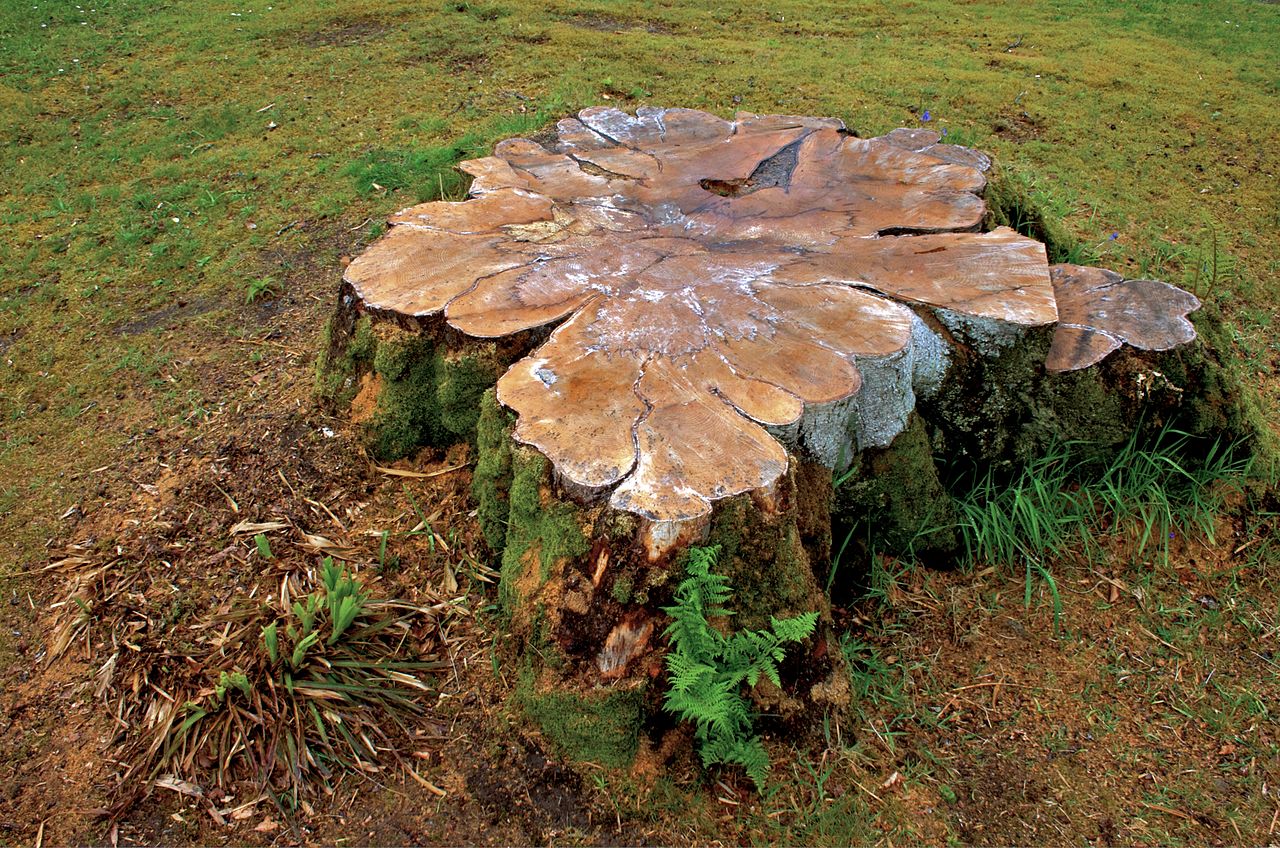 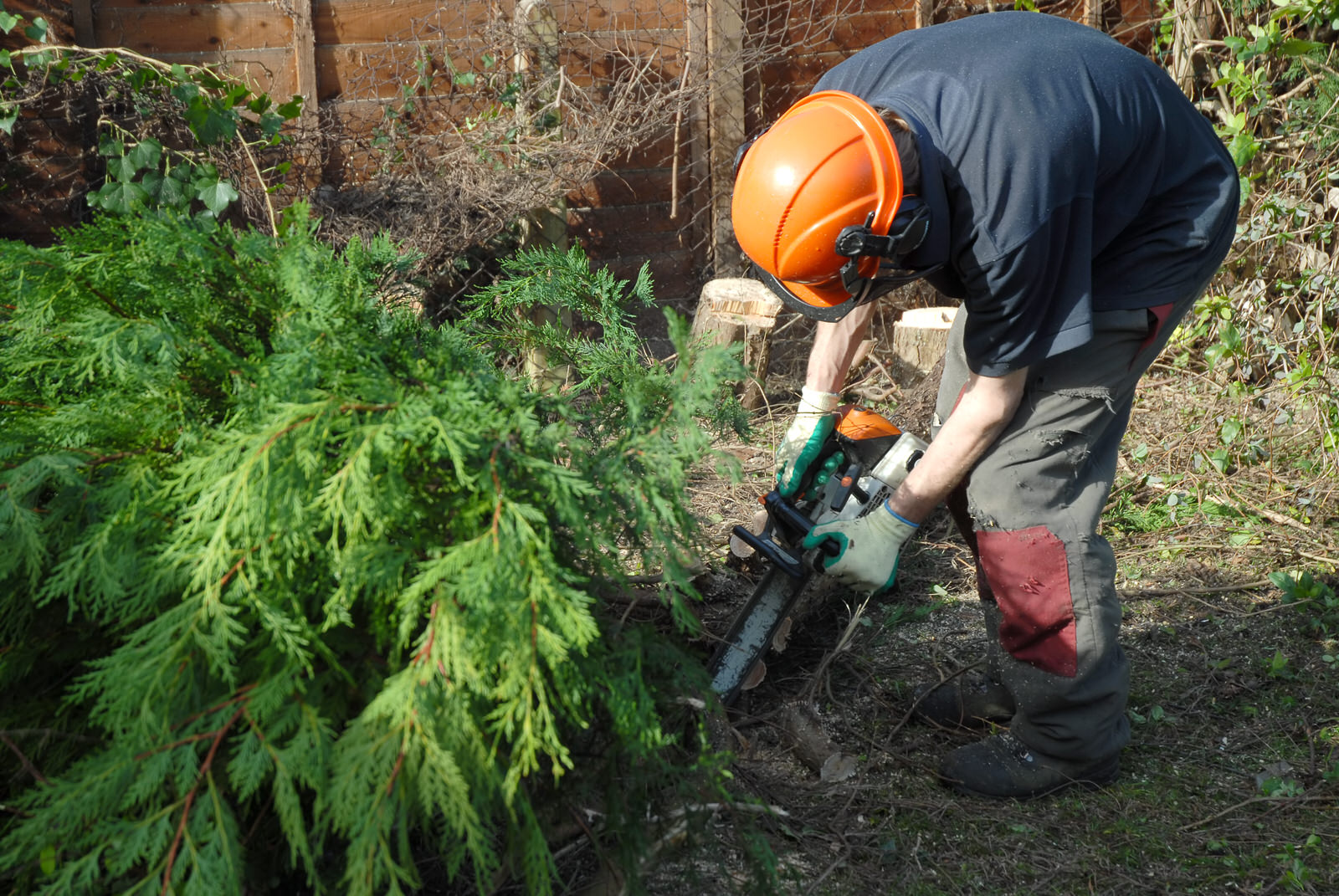 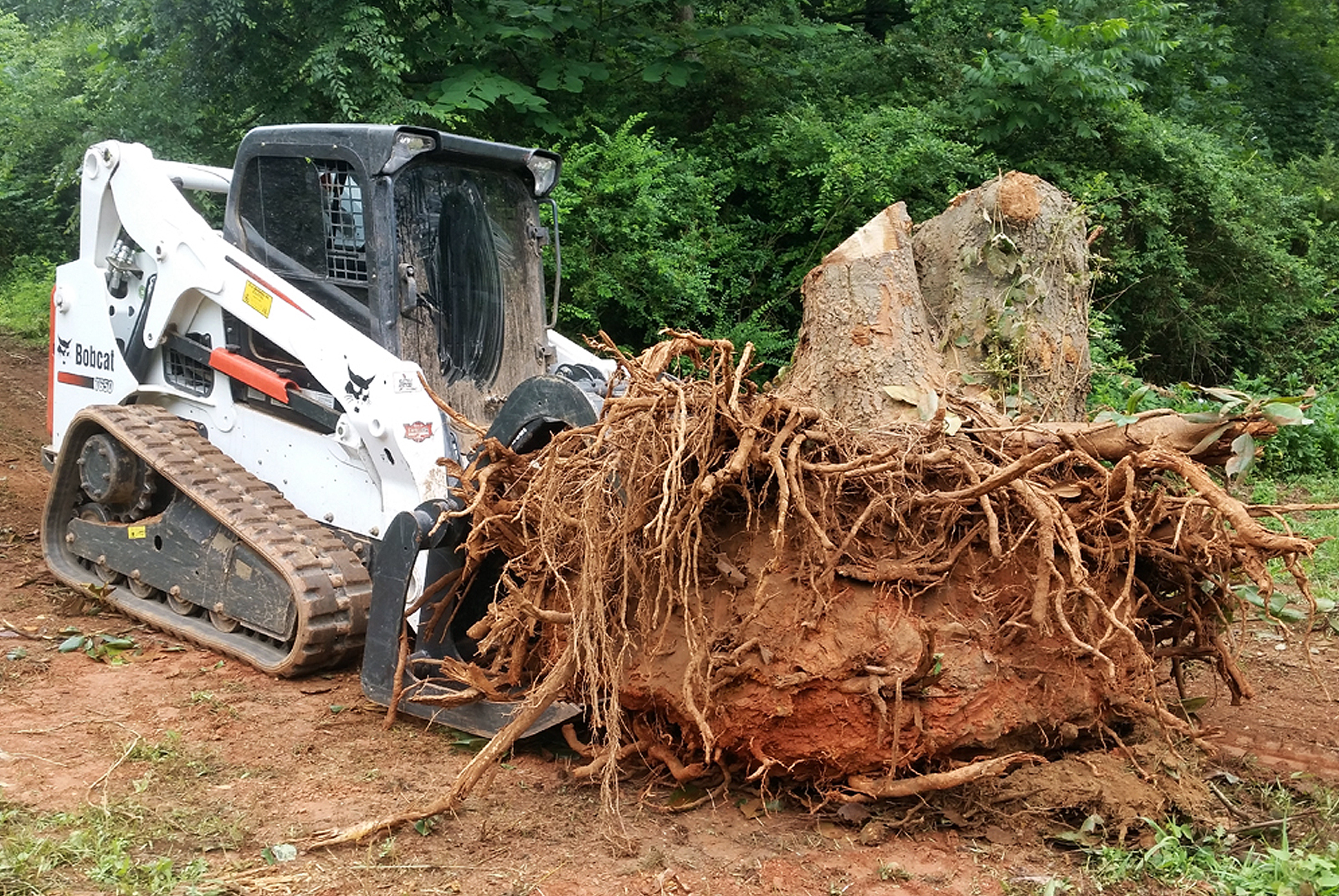 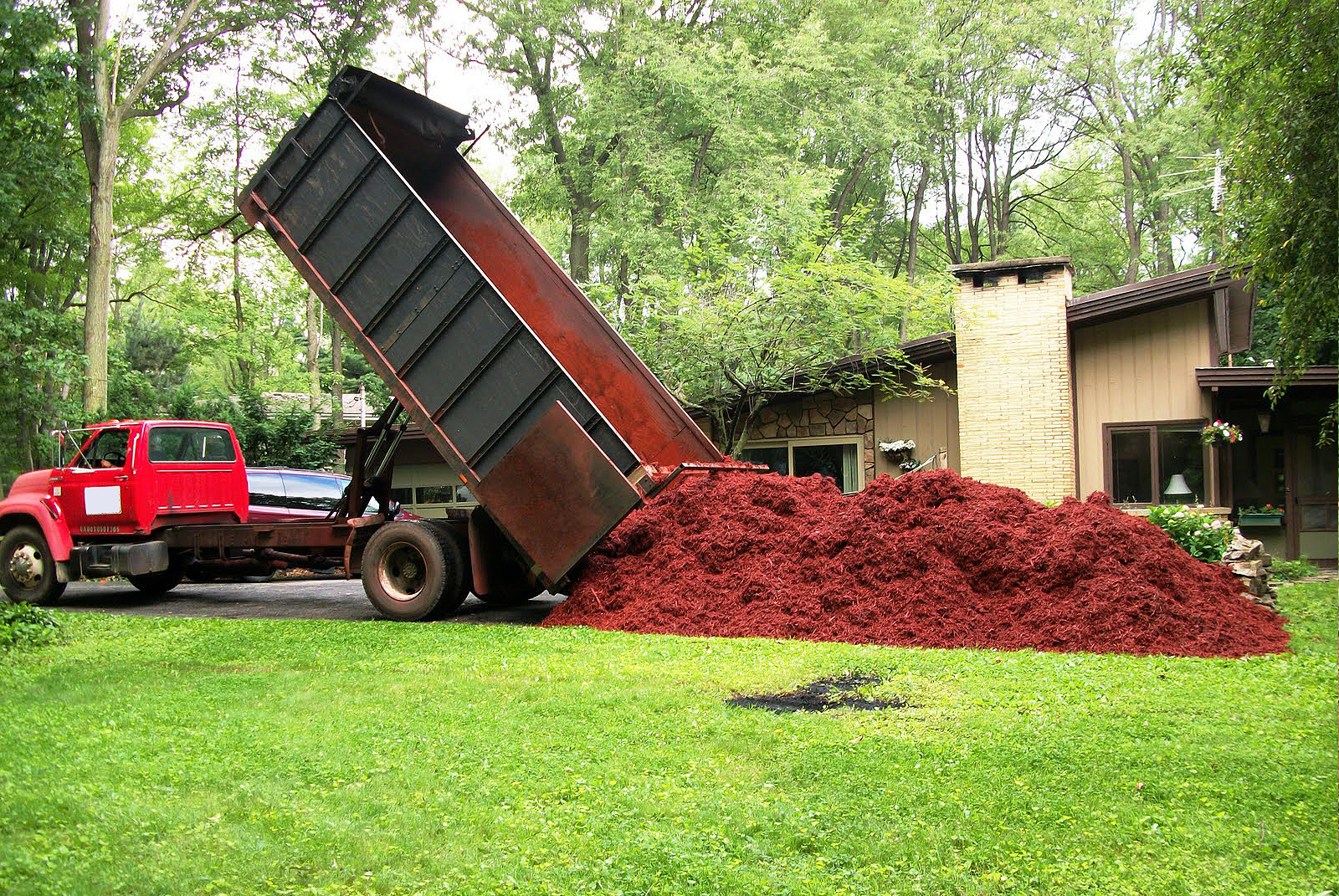 We deliver and install landscape mulch, gravel, pea gravel, fill dirt, top soil, road base and sand. We can haul your stump mulch after we grind your stumps.
LEARN MORE! 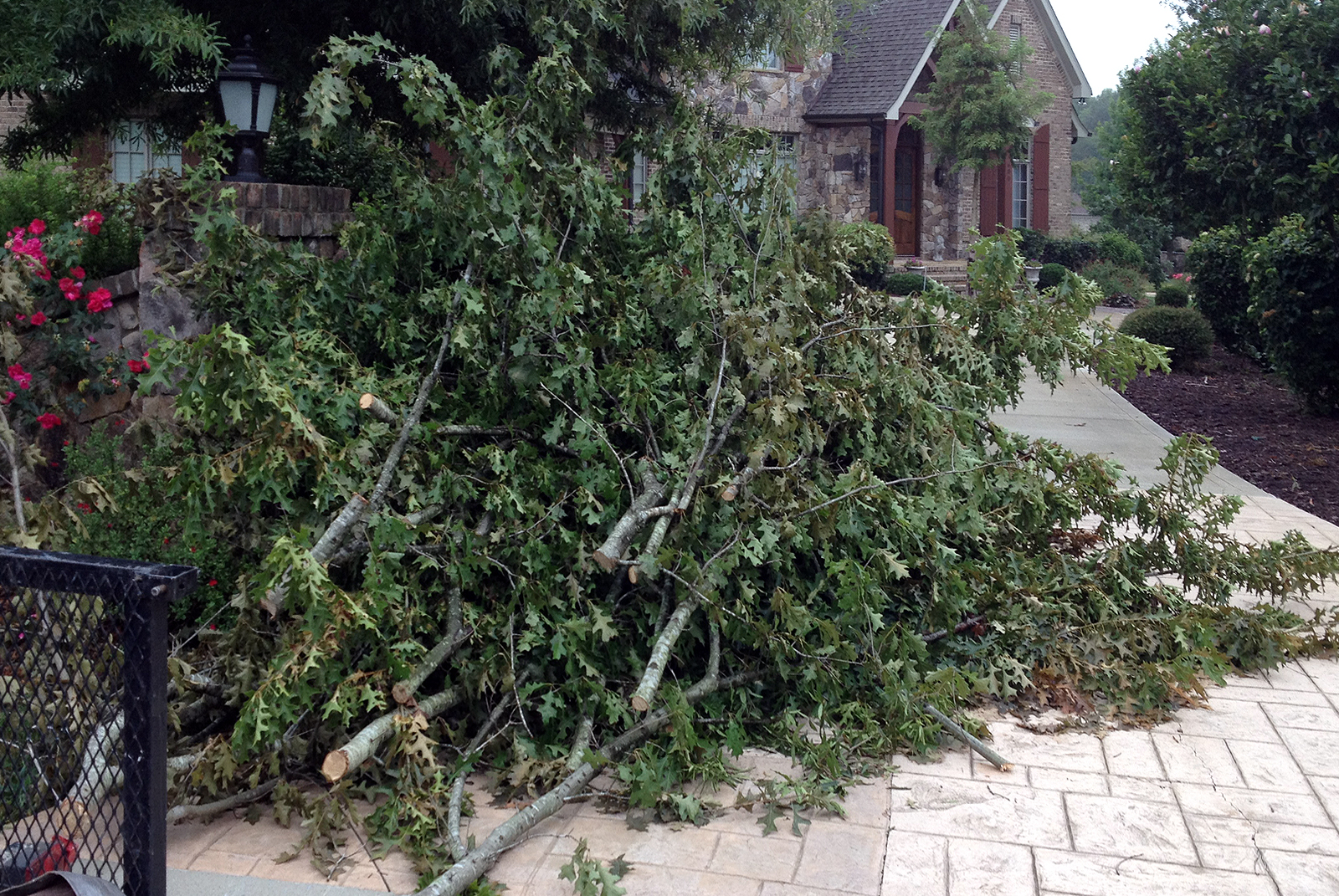 We offer yard waste hauling of leaves, tree limbs, shrubs and bushes and more. When you're done cleaning up your spring or fall yard debris, call us!
LEARN MORE! 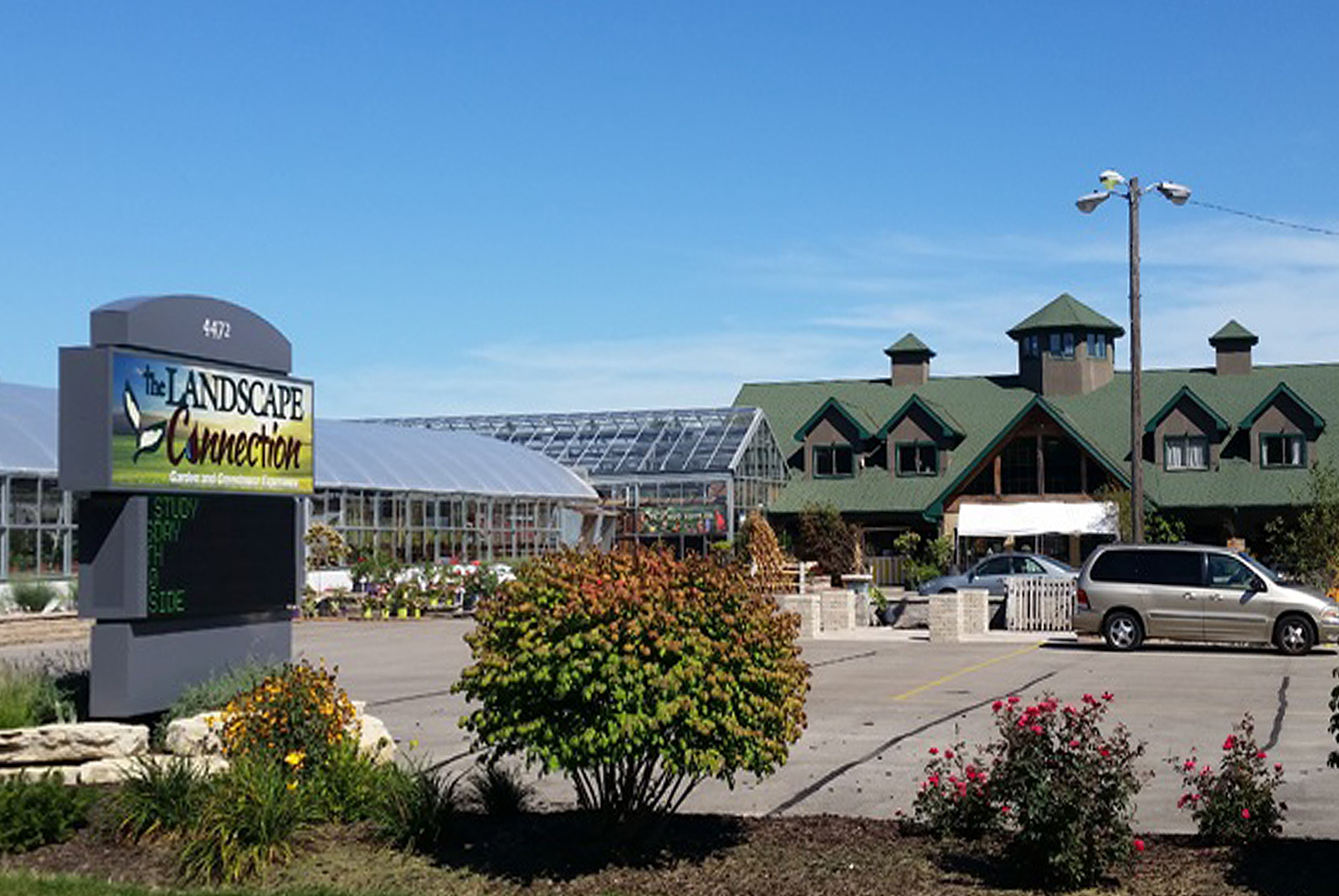 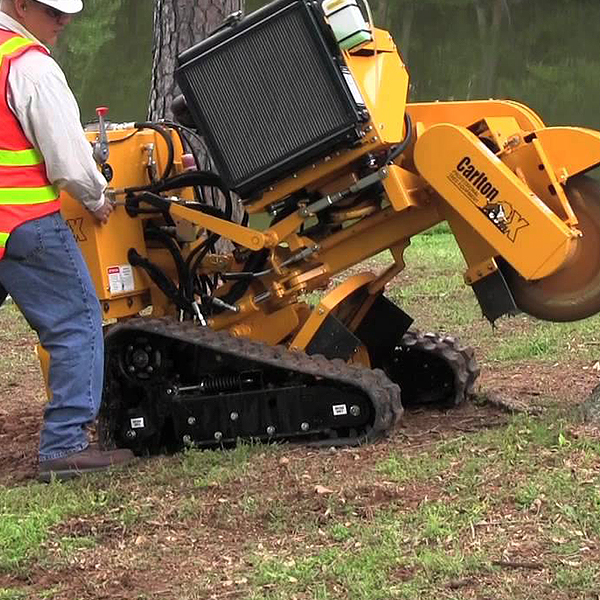 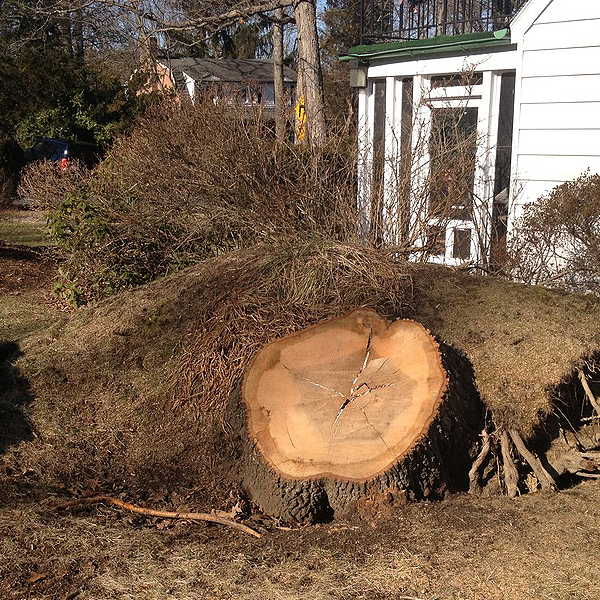 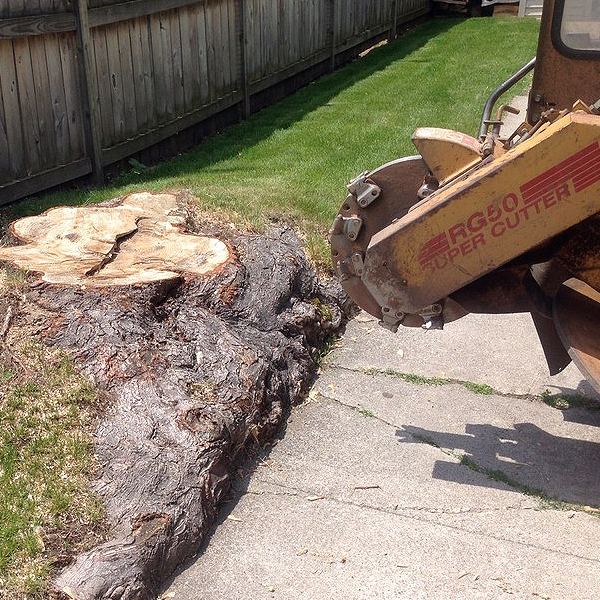 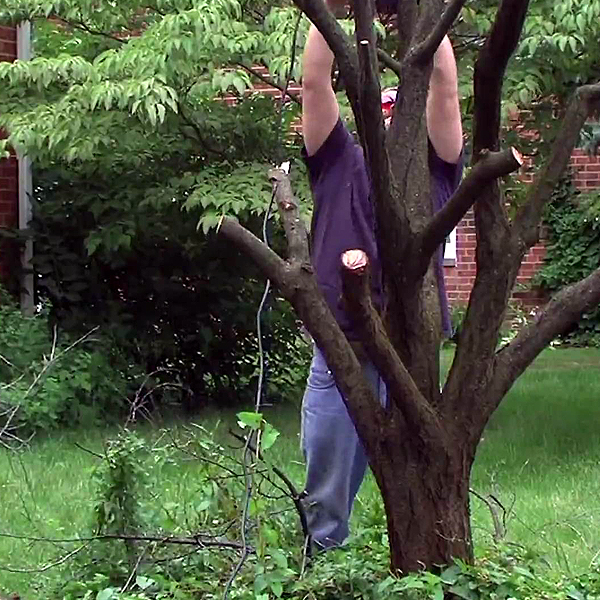 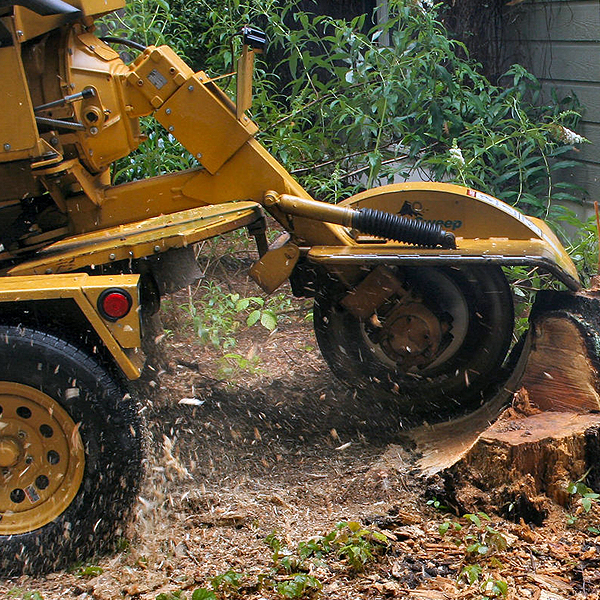 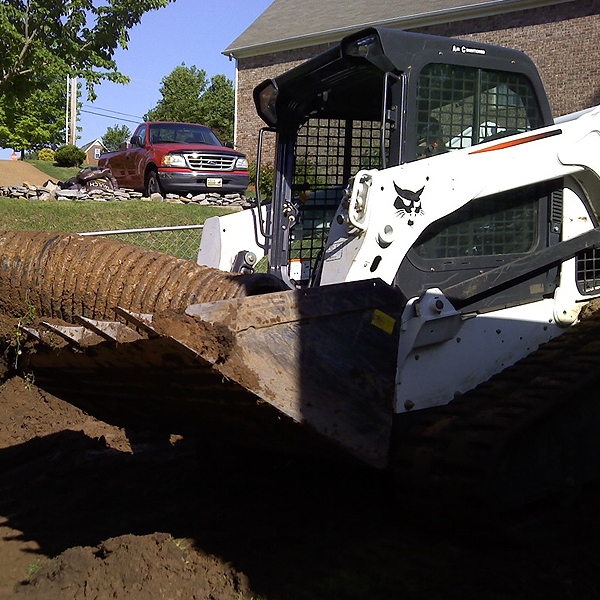 The Landscape Connection: So Much More Than Landscaping!

We are The Landscape Connection and, among many other (related) things, we proudly offer reliable and reputable stump grinding and small tree and shrub removal services for residents in the Rockford, Illinois and surrounding areas. While we do not profess to be a full service tree service, we DO have many years of relevant and necessary experience in the tree service industry, so we are VERY proficient at cutting down and removing small trees and shrubbery up to 30 feet tall. When you listen to what our many customers are saying, you hear them them tell you that they value our very professional and thorough work ethics - and our honest and forthright business style.

There are a lot of reasons why you should consider working with us....here's just a few!
Wow! I tripped over that darn stump for YEARS! I wish I would have had you guys come out long before I did. I thought it was great that you were able to get your equipment into my back yard - a few of the other companies that I called didn't want to come out because they weren't sure if they could get back there. THANK YOU for doing what NOBODY ELSE WOULD DO!!!!

Rockford, Ilinois
I should have called you guys first LAST year, because when I called a 'different' company, they quoted me a price over the phone but when they got done, their price was nearly DOUBLE what they quoted. NOT YOU guys! This year, we called you instead and your price was exactly what you said it would be. It was really nice that you offered mulch hauling too, because again, last year they got rid of the stump - and wouldn't haul off the debris afterwards. They said 'they don't do that'. THANK YOU AGAIN!

South Beloit, Illinois
Great price! Great service. Fast service, too! What a breath of fresh air after the last company completely ruined our sidewalk trying to grind the stump out. They wouldn't cover the damage because they said the stump was 'touching it'. Wow, what a bunch of fly-by-nights. The cool thing was that after you got rid of the stump, you were able to repair the sidewalk that the OTHER company damaged! Thanks a million! I'll definitely use you guys again :)